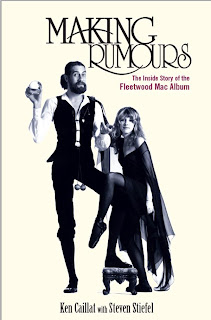 Ken Caillat will make an appearance at The Gallery at Le Poisson Rouge - 158 Bleecker St, New York, NY on Thursday, April 25th at 8pm.  The Soundtrack Series produced and hosted by Dana Rossi on the fourth Thursday of every month will feature Ken speaking about his book "Making Rumours - The Inside story of the Classic Fleetwood Mac Album", which chronicles his experience as co-producer in the studio with Fleetwood Mac during the creation of  1977's "Rumours".  Get the "Making Rumours" book, bring it along and Ken will be happy to sign your copy.

Advance Tickets to this engagement can be purchased on-line at Le Poisson Rouge.  Tickets are $5 in advance, with day of tickets at $8. 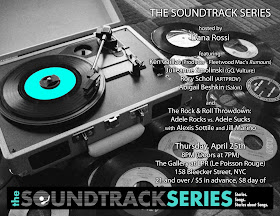