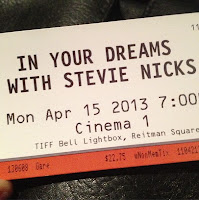 Tonight, Stevie Nicks made an appearance at two gala screenings of her In Your Dreams documentary at the TIFF Bell Lightbox to answer fans’ questions about the film and her decades-long music career. The film follows the production of her first solo album in a decade, produced by the Eurythmics’ Dave Stewart in Nicks’ home studio in 2010.

Stewart and Nicks directed the film which gives fans an inside look at Nicks’ creative process. For instance, before this album, she had never written with another person, and has no formal musical training, instead tapping away at a keyboard to figure out melodies. While tonight’s gala screenings were sold out, the documentary will continue to screen Tuesday through Thursday at TIFF, minus the post-show Q&A with Nicks.

The screenings come part and parcel of Nicks’ visit to Toronto as part of Fleetwood Mac’s current world tour. They play the Air Canada Centre tomorrow night. The popularity of the screenings and concert show the endurance of Nick’s and Fleetwood Mac’s music, nearly 50 years since the group’s inception, and continues the trend of classic rock reunion shows that have become the norm over the past few years.

Stevie arriving on the TIFF Red Carpet
(Courtesy of Twitter) 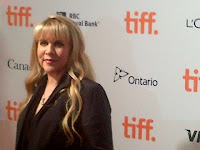 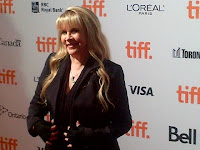 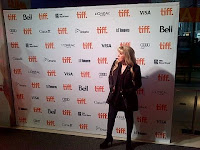 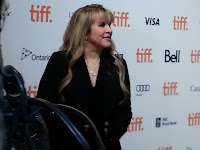 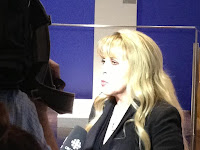 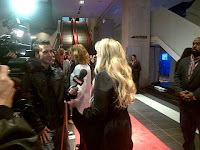 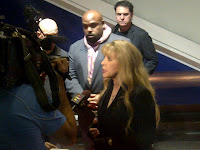 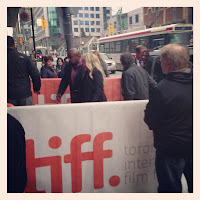 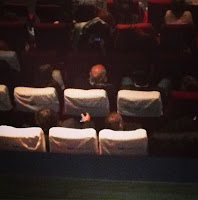 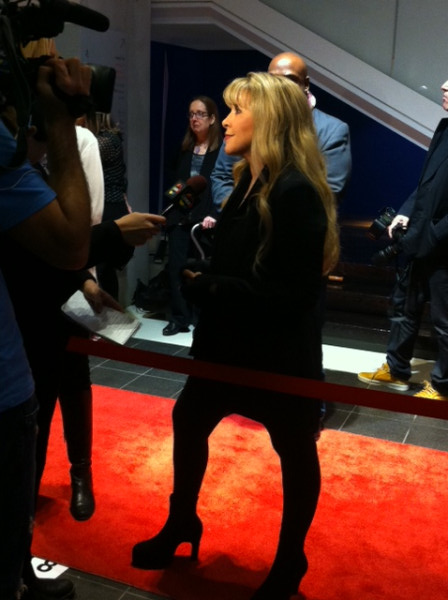 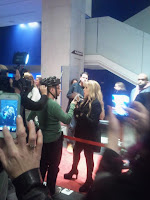 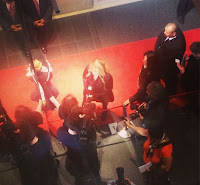 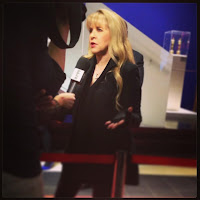 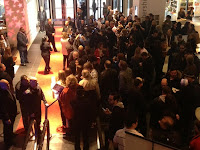 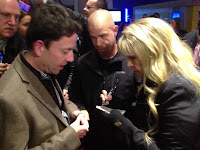 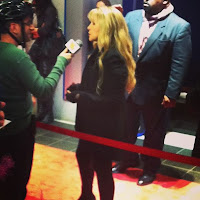 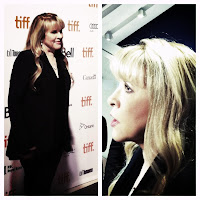 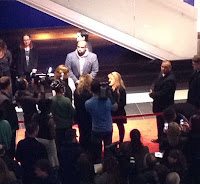 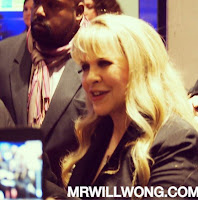