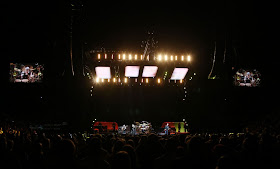 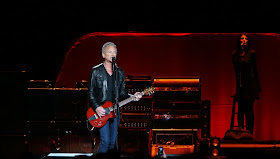 When this tour was announced, the initial reaction was dubious. Fleetwood Mac hadn’t been on the road in more than three years. Its previous appearance in Kansas City exceeded that: May 2009, and back then the band looked as if it might be delivering its unofficial swan song. 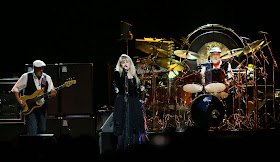 Four years later, no one is younger than 63, and its oldest member, bassist John McVie, will turn 68 in November. Yes, the world is turning, and time makes you bolder and older, but Fleetwood Mac somehow manages to keep its chain intact.

Tuesday night, more than 12,500 fans showed up to watch a group founded as a British blues band nearly 50 years ago reprise nearly two dozen songs from the past 38 years of its catalog, including several from the fabled “Rumours” album, which celebrated its 35th anniversary last year. 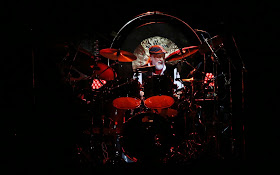 Surprisingly, this show was more polished and energetic than the 2009 show. The setlist was significantly different, too. It included a brand-new song and one drawn from the days when Stevie Nicks and Lindsey Buckingham had not yet joined the band. 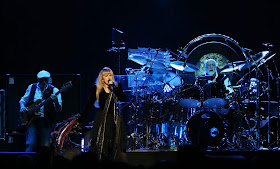 As he was back in 2009, Buckingham was the focal point for much of the show, as much for some of his guitar-god pyrotechnics (electric and acoustic) as anything. He was the only one on stage, as drummer Mick Fleetwood pointed out, who didn't leave the stage for a minute of the two and a half hour show. (The four were backed by two singers, a guitarist, a keyboardist and a percussionist.) 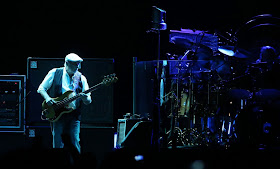 Despite that, he was nearly overshadowed by Nicks, 64, who is the gypsy-spirit, if not the soul, of this band. Women of several generations still adore her; at least two who looked no more than one-third her age showed up Tuesday night in Rhiannon costume. And she gave them reason to cheer. She has pretty much given up all the dancing and twirling, and her voice has lost range, but she still sings with plenty of heft in her lead vocals and her harmonies with Buckingham.

From the outset, it was evident this is the Buckingham-Nicks band. They are exes, but in concert that estrangement disappears, like Richard and Linda Thompson or George Jones and Tammy Wynette. Or Sonny and Cher. They took the stage last, together, like a couple. That dynamic resonates through the show. More than once there were displays of affection, during and between songs. Halfway through, they sang “Without You,” a song from their Buckingham-Nicks days, back when they were more innocent and naive, Buckingham said.

The rest of the show was pretty much a greatest-hits rundown. Its 23 songs featured more than half of “Rumours,” several from “Tusk,” a peppy new song called “Sad Angel” that was neither sad nor angelic and one of Nicks’ better-known solo hits, “Stand Back.” They altered the arrangements of a few songs, like “Tusk,” which was slowed a bit and included some surf-guitar in its intro. Otherwise, songs were played like everyone remembers them.

There were several explosive moments, none bigger than “Go Your Own Way,” which included Buckingham’s second-most volcanic guitar solo (the one during “I’m So Afraid” was first) and ignited a voracious and immediate sing-along. “Don’t Stop” was another. Some of the quieter moments were stellar, too, like “Landslide” and “Never Going Back Again,” which was given a bluesier treatment.

The sound was a mixed-bag. I listened from the floor for about five songs, and it was fine. Then I took a spot at the top of the lower-level, where, during the more percussive songs, a noticeable (and distracting) echo was apparent from off the back wall. Otherwise I thought the sound was OK, but others expressed otherwise..

They wrapped up the night with “Silver Springs,” a song from the “Rumours” session, and then “Say Goodbye,” a song Buckingham told the crowd he wrote about 10 years ago to put into some perspective his relationship with Nicks, which now exceeds 40 years.

It was a fitting valediction to a night filled with nostalgia, but in a larger context it seemed like “Don’t Stop” was a better closer. At least for this night, this band sounded like it has a lot more tomorrows to think about. 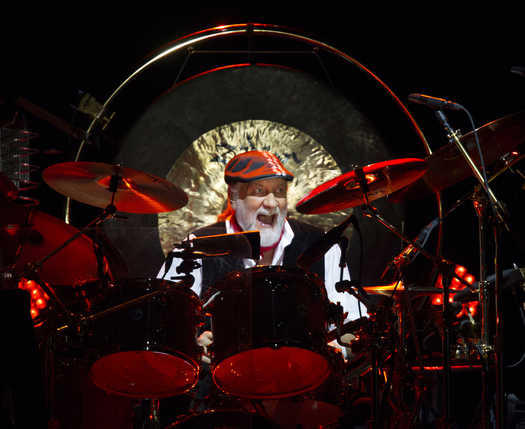 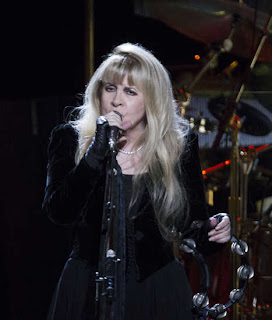 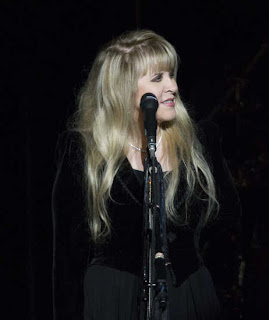 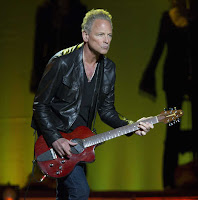 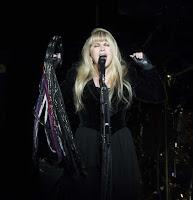 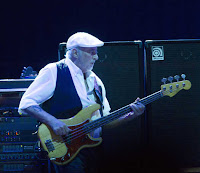 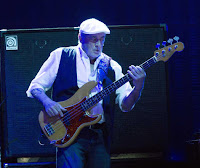 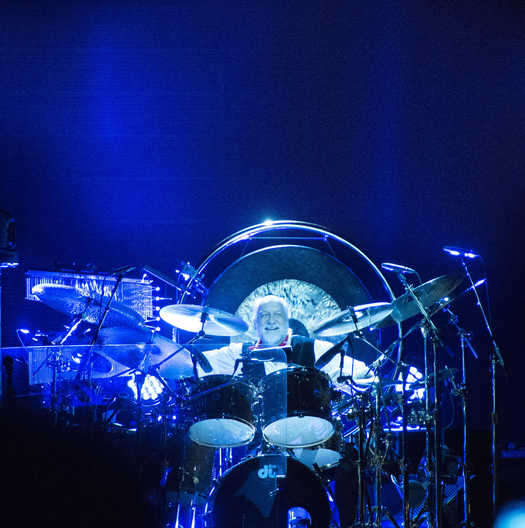 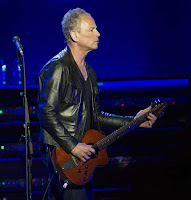 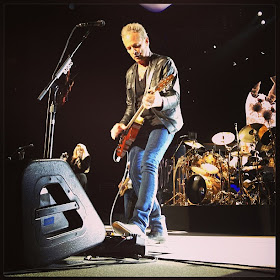 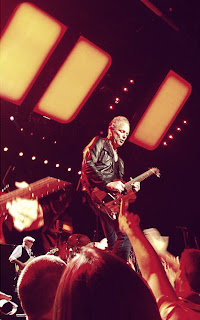 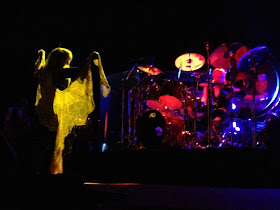 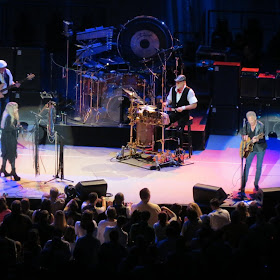 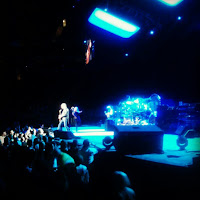 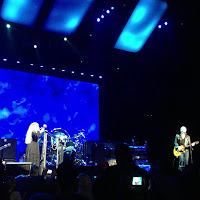 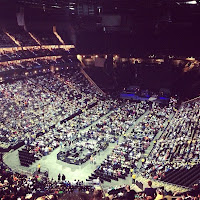 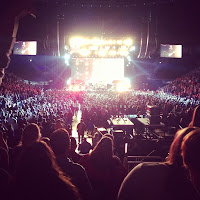 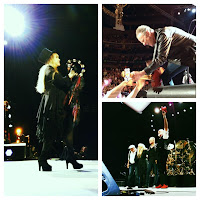 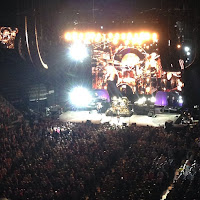