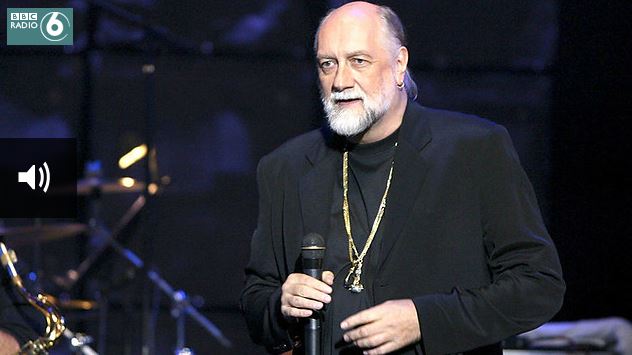 THE FIRST TIME WITH...
BBC RADIO 6


Matt Everitt chats to the man who leant his name to one of the most successful and best loved bands of all time, Fleetwood Mac's Mick Fleetwood.

Coinciding with the 35th anniversary of the band's record breaking album Rumours (more than 40 million copies sold so far) and some rare UK live shows, Mick looks back at his and the group's career and influences. He started his career during the blues boom in London in the 60s, going onto to huge acclaim with the original Peter Green-led line-up of the Mac, then presiding over an ever-changing line-up that would coalesce in 1975 into the group that would eventually create several landmark albums like Rumours, Tusk and Tango In the Night

Mick talks honestly about his experiences helping steer his band through the murky waters of drug abuse and inter band relationships (and divorces) to the present day and their current reunion, and picks some excellent tunes.

Fleetwood Mac
My Heart Beat like a Hammer - BRITANNIA MUSIC

Fleetwood Mac
Go Your Own Way - THE VERY BEST OF FLEETWOOD MAC, WARNER