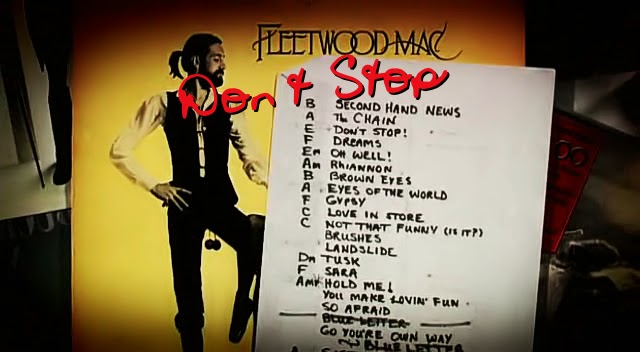 This 2009 Documentary originally aired on the BBC just ahead of Fleetwood Mac's Unleashed tour dates in the UK and Ireland.

Stevie Nicks and Lindsey Buckingham. Both are interviewed, along with colleagues John McVie and Mick Fleetwood, all seeking to dispel some of those ( wait for it) rumours.

The Documentary takes a look back over the band's long career, from the early blues outfit led by Peter Green in the late 1960s, to their reincarnation in the 1970s with the line-up that went on to record the 40-million-selling album Rumours. Mick Fleetwood, John McVie, Lindsey Buckingham and Stevie Nicks reveal the truth behind the successes, failures and relationships that have characterised their music and made them one of the most enduring acts in popular music.