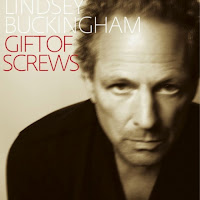 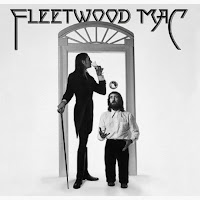 Both Lindsey Buckingham and Fleetwood Mac are represented with the site relaunch. Lindsey's 2008 album "Gift of Screws" and Fleetwood Mac's 1975 self-titled album "Fleetwood Mac" otherwise known as the white album are both available on vinyl. The 1975 vinyl comes either in a 2LP 45 RPM 180 Gram set or the single 33 & 1/3 RPM Vinyl album.

To relaunch the site Warner Bros. is giving 15% off your purchase for Black Friday weekend (Nov. 29th through Dec 1st) with an additional 10% off discount code to email subscribers. If you want the "Gift of Screws" vinyl, you could receive a 30% discount if you wait until December 10th during the "12 days of vinyl Daily Flash Sale" where 30% is taken off that days targeted album.  Lindsey's album will be the selection on December 10th.

Check it out at Because Sound Matters.