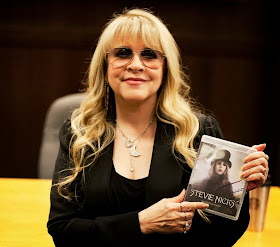 
Hordes of people for tonight's DVD signing in Los Angeles.  According to Stevie Nicks Info 400 wristbands were handed out beginning at 9am this morning. Anyone else waiting to meet Stevie were in a stand by queue and that line was over a hundred strong apparently. So an amazing turn out for Stevie tonight in LA and a nice boost for the DVD in it's first week of release - considering each person had to purchase a copy of the DVD or a CD if they wanted to meet Stevie and have it signed.  The usual suspects were there. Karen, Stevie's assistant was at her side, Sharon Celani who hasn't been at the last couple of signings was there tonight chatting and taking pics with fans.  Long waits in line for the people... but BIG pay off in the end! And it's not over yet. It's close to 10:30pm as I write this, the signing started at 7:00pm and people are still in line. To be continued tomorrow... 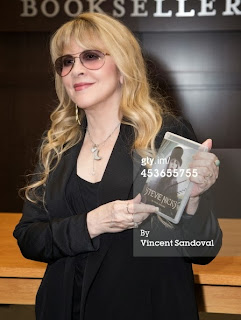 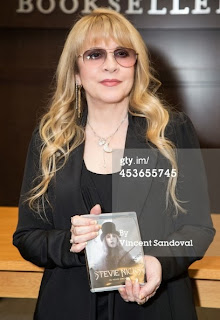 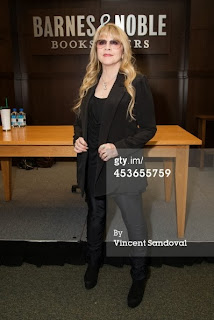 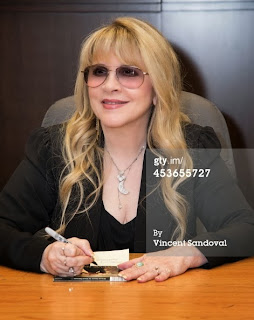 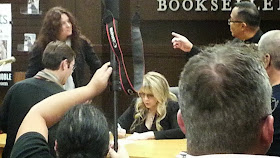 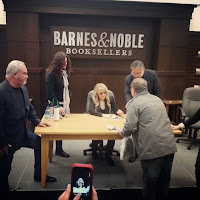 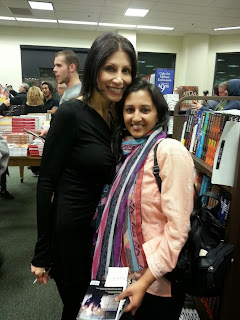 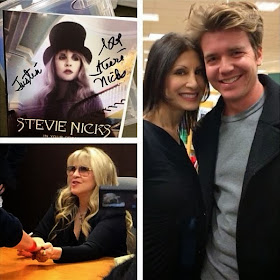 How I missed out on meeting Stevie Nicks
by Samuel


As some of you know, I am a huge Fleetwood Mac fan. But also, I am a huge fan of Stevie Nicks. For me, that band has shaped my love for music even more. And the mysteriousness of Nicks still captures me today. And I will admit, if I was a teenager in the 70s, I’d be mad crushing on her. Seriously, she’s amazing.