Chart Updates: Fleetwood Mac back at No.1 in Australia. Stevie Nicks has a 4th week on DVD Chart This week around the world we see the usual suspects charting on the main charts - all hits packages from the 1992 4CD box set "25 Years - The Chain" (reissued in 2012) to Fleetwood Mac's 2002 2CD "The Very Best Of".  Stevie's new DVD "In Your Dreams" is still going strong on the top 40 hanging on for a 4th week and Rumours appears once on the UK Catalogue Albums chart where I think it's taken up permanent residency.  I still find it impressive that any of these albums appear on any charts given the glut of new music out there and the age of some of these Fleetwood Mac titles. Just goes to show the testament of good quality music. 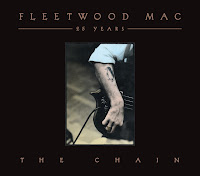 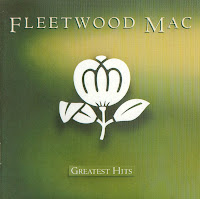 Fleetwood Mac's 4cd box set moves back to the No.1 spot on the Catalogue chart this week. Over all the box set has spent 30 weeks on the Top 50 Catalogue Chart. 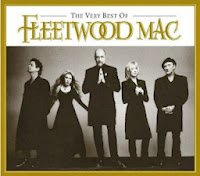 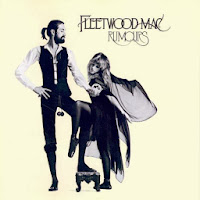 This Wednesday... Don't forget!
American Horror Story returns to FX on January 8 with its last four episodes, leading up to the finale on January 29, 2014.  Fleetwood Mac’s Stevie Nicks, the witchiest woman in rock history, guest stars as herself. 10pm ET on FX