USA - February 15, 2014
Fleetwood Mac released 'Rumours' 37 years ago this past February 4th and although the album took a giant leap up the charts this week after re-entering the charts three weeks ago, I'm not entirely sure it was due to it's anniversary.  This week the album moves up the Billboard Top 200 to No.59 from No.191 last week. That's a fairly significant increase in sales week over week.  The bounce on the charts could largely be due to Stevie's appearance on American Horror Story, as I didn't see any deep discounting of the album online. 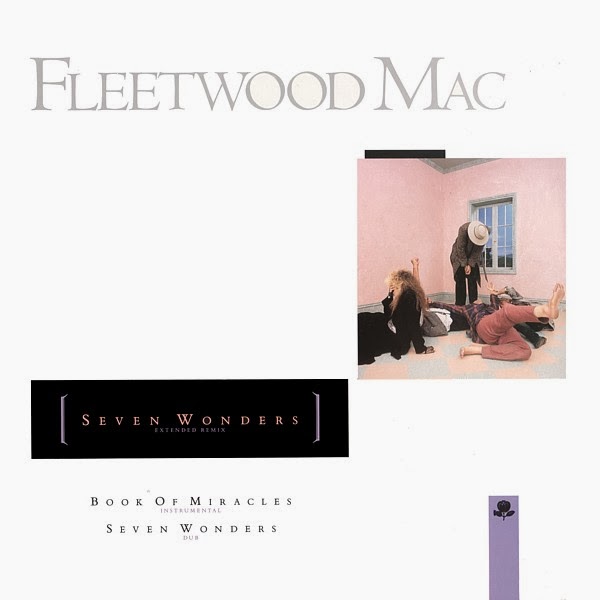 SEVEN WONDERS IS A SALES WONDER
Fleetwood Mac's classic '80's tune "Seven Wonders" featured during the cold opening of the season finale of American Horror Story on January 29th benefits from the exposure on the show and Stevie's Guest Appearance.  According to Billboard, the song sold 13,000 downloads during the tracking period ending February 2nd. This is an increase in sales of 9,086% vs what the song did the week prior. On the Rock Digital Songs Chart the song debuts this week at No.18.  In 1987 when the song was originally released as the second single from the album Tango In The Night, it peaked at No.19 on the Billboard Hot 100 and at No.2 on the Mainstream Rock chart.

Stevie's new film 'In Your Dreams' in it's 9th week of release hits it's lowest point on the Top 50 Music DVD Sales Chart moving down this week to No.27 from No.22 last week.