The ACM Awards Air Sunday night on CBS at 8/7ct 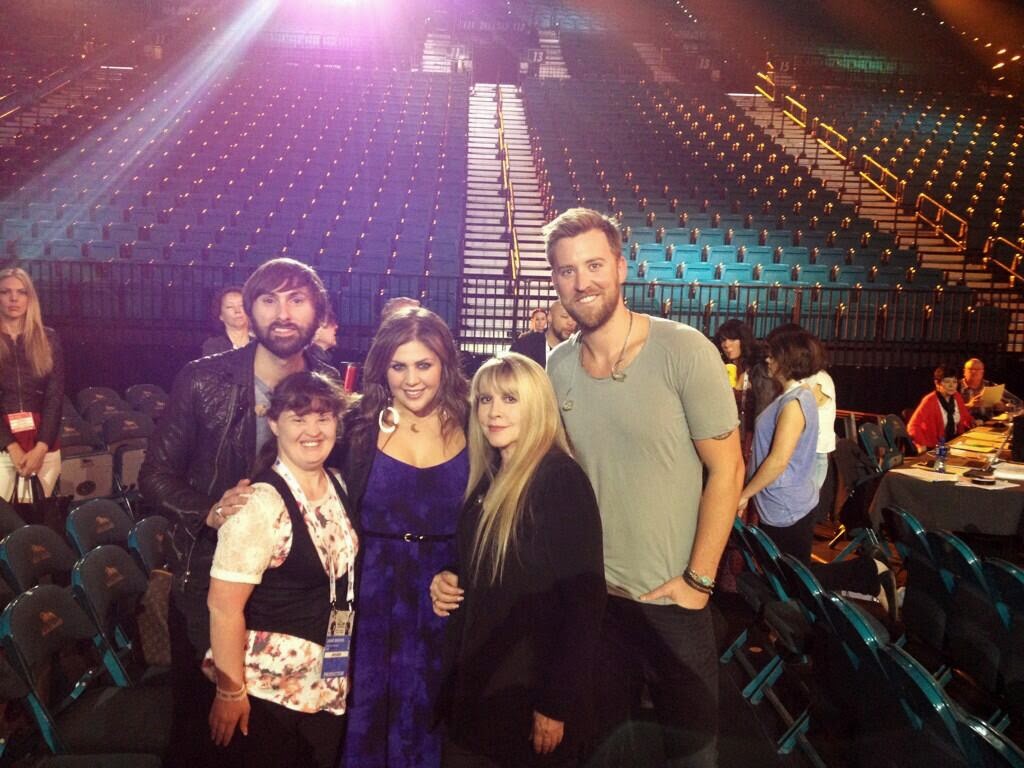 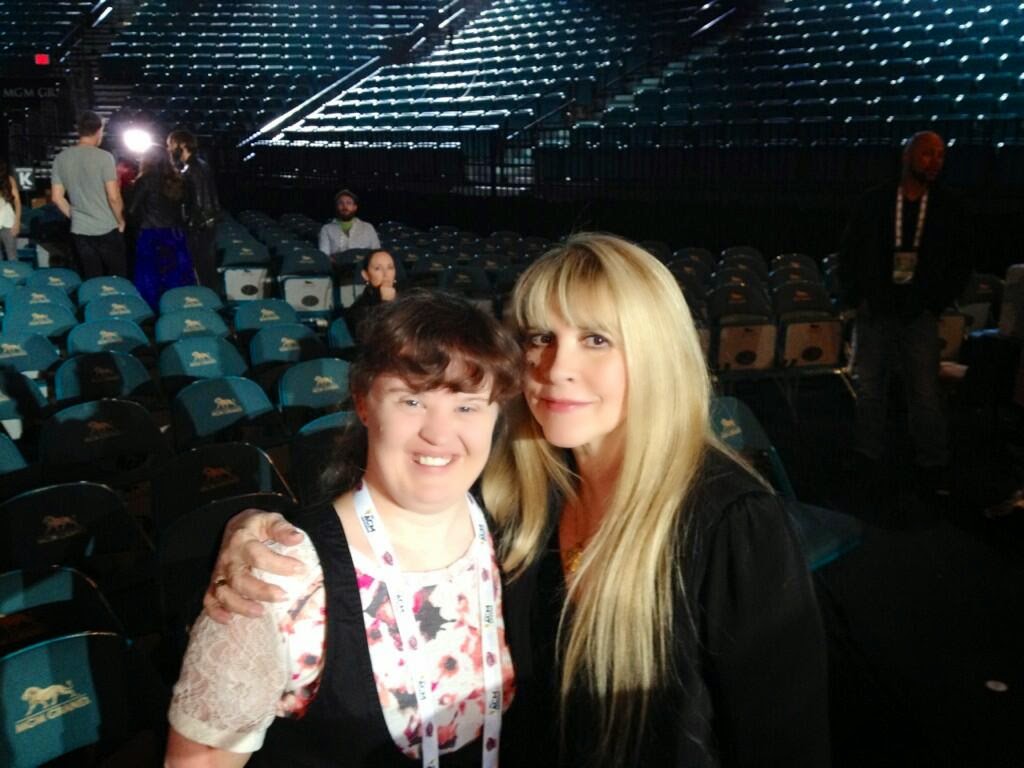 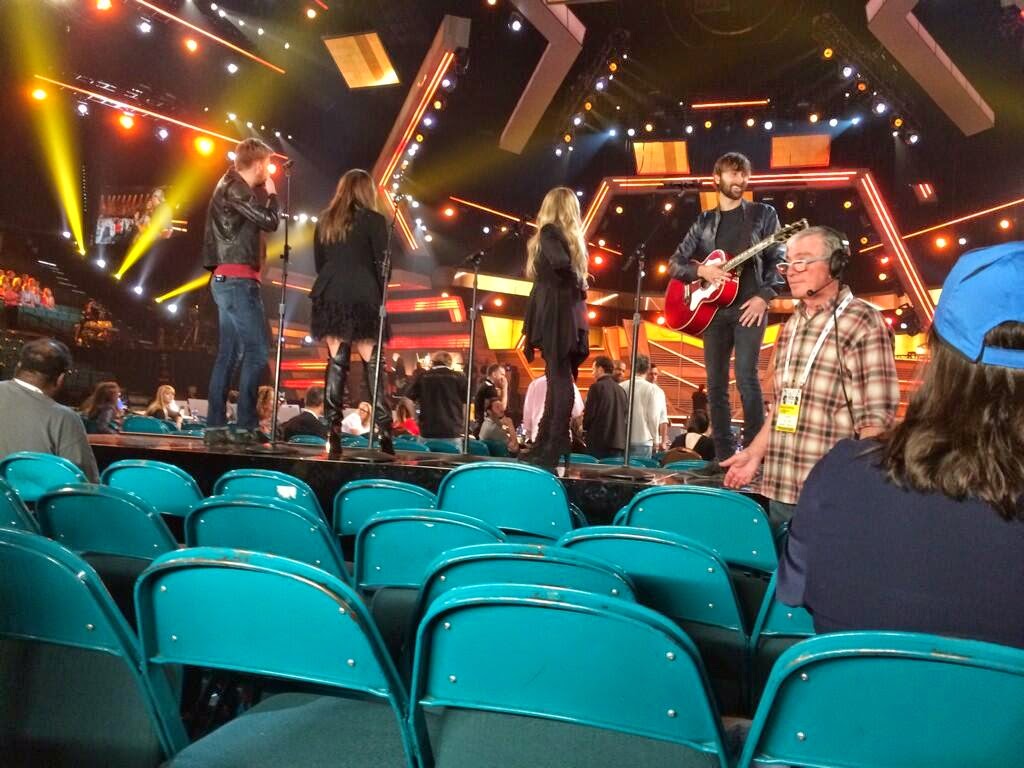 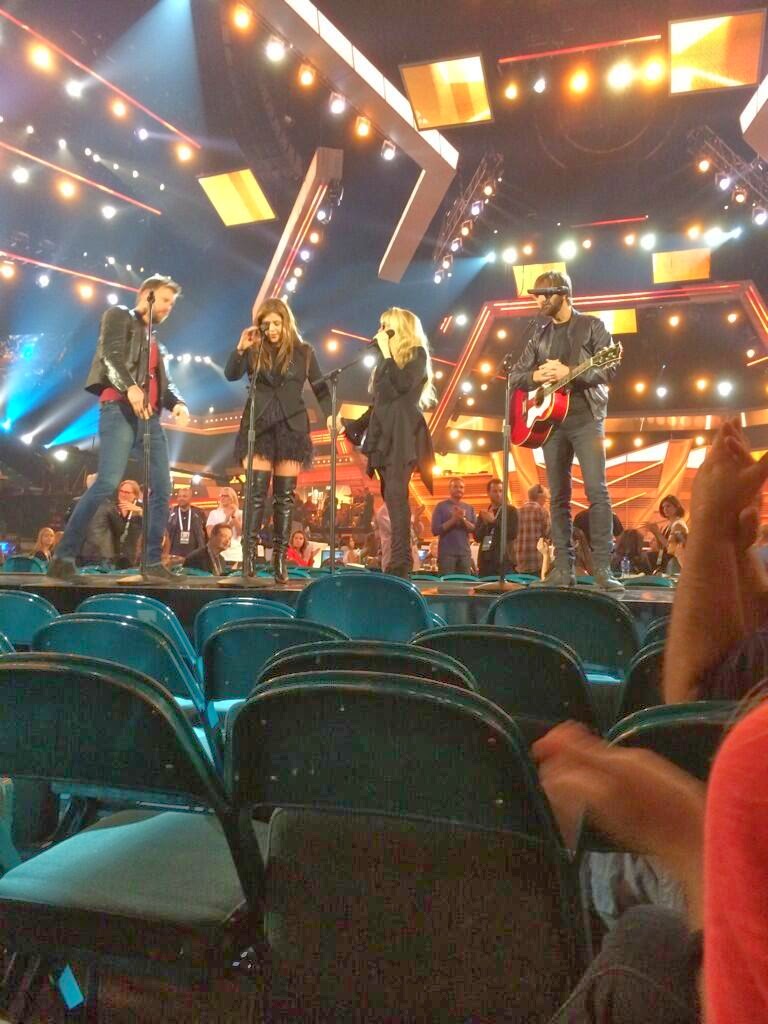 Above two photos by Joshua Morrow 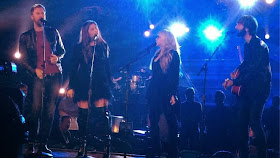 Above photo by Steve Burton

At least two of the many artists slated to perform at the 49th Annual Academy of Country Music Awards are looking forward to the chance to show their love and appreciation for some of the artists that have inspired them in their musical careers.

Charles Kelley, whose band Lady Antebellum will team up with the timeless Stevie Nicks for a performance of “Golden” on the awards show, told Billboard that sharing the stage with Nicks is always a moment to remember (the two also collaborated last year on an edition of "CMT Crossroads").

“Rehearsing with Stevie Nicks yesterday was very cool," said Kelley. "I think the ACM’s will be one of those moments, seeing her in person. She has this aura about her. She’s incredibly humble. She isn’t someone who just comes in, takes a take or two and leaves. We rehearsed for two or three hours yesterday and got it just right. That’s what kind of performer she is. She wants it to be perfect.” 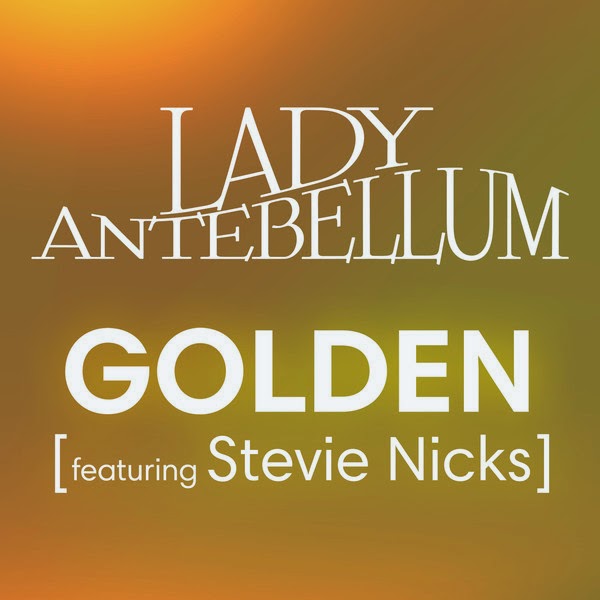 Three-time ACM “Vocal Group of the Year” and current nominee Lady Antebellum is giving fans a preview of their upcoming performance with a special release of their song “Golden” featuring Fleetwood Mac’s Stevie Nicks, available on iTunes or Amazon

“Never in my wildest dreams would I have ever thought we’d have the chance to perform with Stevie Nicks, let alone develop a friendship like we have on and off stage,” said Lady A’s Hillary Scott. “When we first sat down with her, ‘Golden’ was one of our songs that really touched her, so we recently asked her if she’d be willing to record her vocal for it – and she agreed! The timing ended up being perfect and we may have even worked up a little ACM-twist for Sunday’s performance!”

“I love Lady Antebellum, and to me, this song is their ‘Landslide’ because it’s just that spectacular,” said Nicks who wrote Fleetwood Mac’s iconic song, which first debuted on their self-titled album 1975 and has remained a legendary hit for decades.

The trio will take the stage Sunday (4/6) with Nicks for the 49th Annual ACM Awards, airing live at 7:00P CT on CBS. For more information, visit www.ladyantebellum.com.