Photo: Mick Fleetwood chillin on a plane Maui bound with headphones on #FleetwoodMac 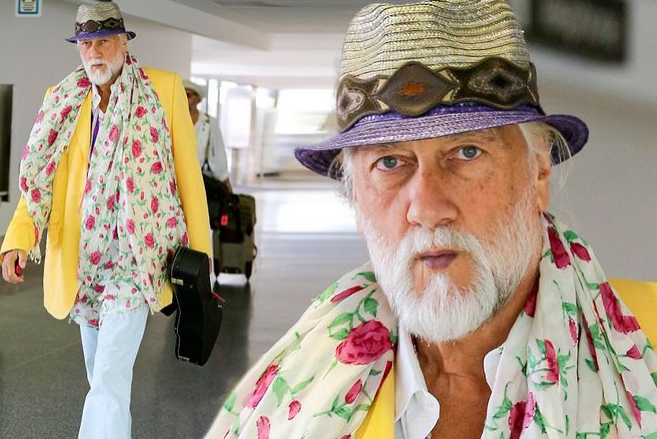 Also Mick Fleetwood is on my flight. Dude is tall. Packing a ukulele. cc @amandapalmer
— Chris Driggers (@chrisdriggers) May 1, 2014


Daily Mail
Mick was actually on his way to Maui, not landing in Los Angeles as the article suggests.  And he's carrying a Ukulele not a guitar.

Going his own way! Legendary musician Mick Fleetwood opts for serious flower power as he lands in Los Angeles


He is one of the most successful singer/songwriters in the world, noted for his contribution to Fleetwood Mac's commercial success which first exploded in the 1970s.

But Mick Fleetwood was still channeling something of a flower-power vibe when he landed in Los Angeles airport on Friday.

The 66 year-old was clearly going his own way as he arrived in California, where he stood out from the crowd in a clash of colours.

The acclaimed musician - whose hits include Tusk, You Make Loving Fun and Go Your Own Way - looked like he was back on the east coast to write or record new music as he carried his guitar.

Wearing a bright yellow jacket with pale blue trousers, he accessorised with a pink and white floral scarf and a pair of tan boat shoes.

He also wore his hair in a ponytail, although much of it was covered by his purple-rimmed hat. 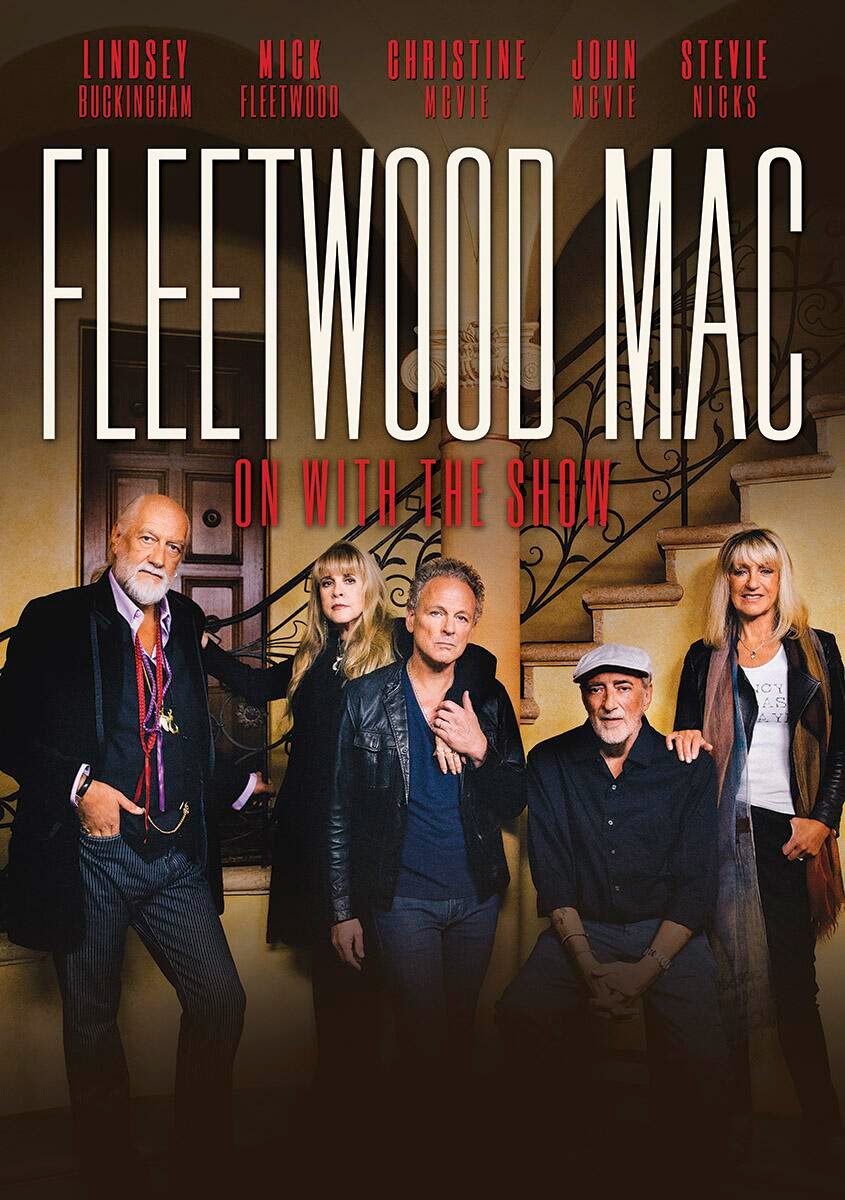 Clearly dressed to impress, he attracted many onlookers with his quirky attire as he walked through the airport's arrivals terminal.

But the attention will be welcome now that the British-born star is about to embark on a Fleetwood Mac reunion tour from September, which will see all five original back together on stage.

This will see them perform until 20 December, performing all of their favourite hits.

After 15 years of living in the tranquil English countryside, the 70 year-old has made the decision to return to the band for a planned tour.

The British-American band were formed in 1967 in London. Their smash-hit album Rumours sold 40 million and topped the U.S. chart for seven months, but their stardom was blighted by cocaine-fuelled excess.
Nickslive at Saturday, May 03, 2014
Share