Edge of Everything: The inevitable return of Stevie Nicks


The gay icon reveals thoughts on American Horror Story, coming out, addiction, and more
Stevie Nicks has never gone out of fashion, but in the past few years her star has been on the rise: with a Glee episode dedicated to Rumours, a showstopping cameo on American Horror Story: Coven, and a mentor spot on The Voice.
In advance of the October 7 release of 24 Karat Gold, a collection of songs she wrote between 1969 and 1987 and demoed on cassettes that she stored in shoeboxes, she spoke with Michael Martin at her Los Angeles home about her career, love affairs, and why she cherishes her gay fans.
Read the full story, "Edge of Everything;"

Also check out:
5 Things We Learned From Stevie Nicks
by Jerry Portwood 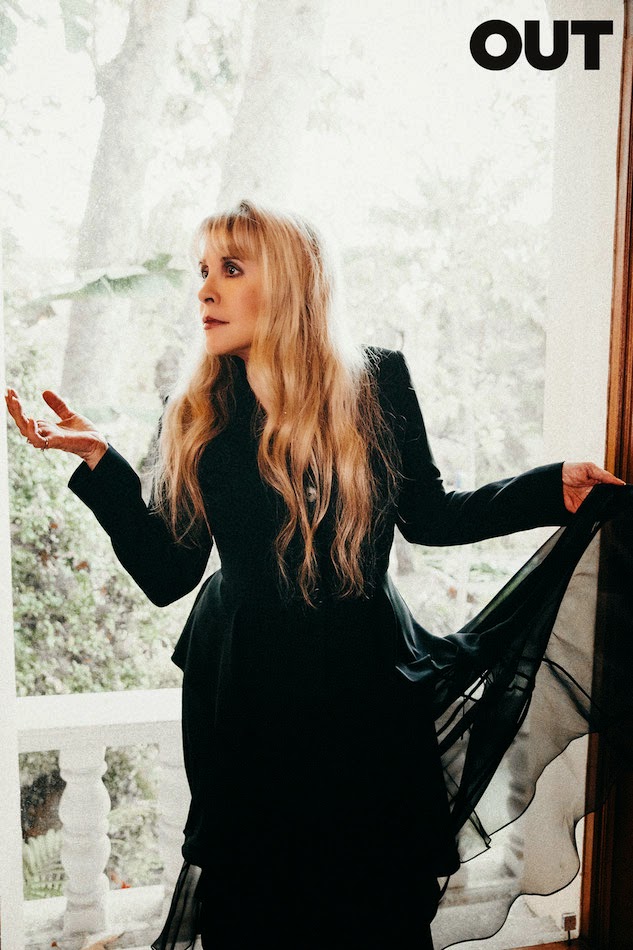 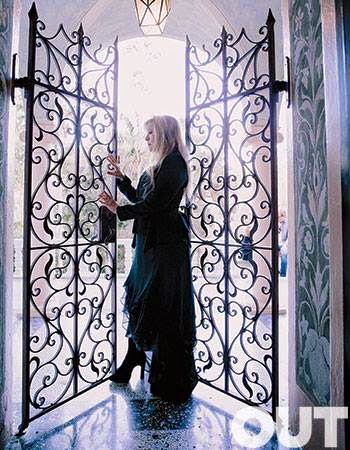