FLEETWOOD MAC IS BACK IN FULL
DUE TO OVERWHELMING DEMAND AN ANAHEIM SHOW ADDED!

On Sale Monday, September 15 Through The Live Nation Mobile App, LiveNation.com or Ticketmaster. 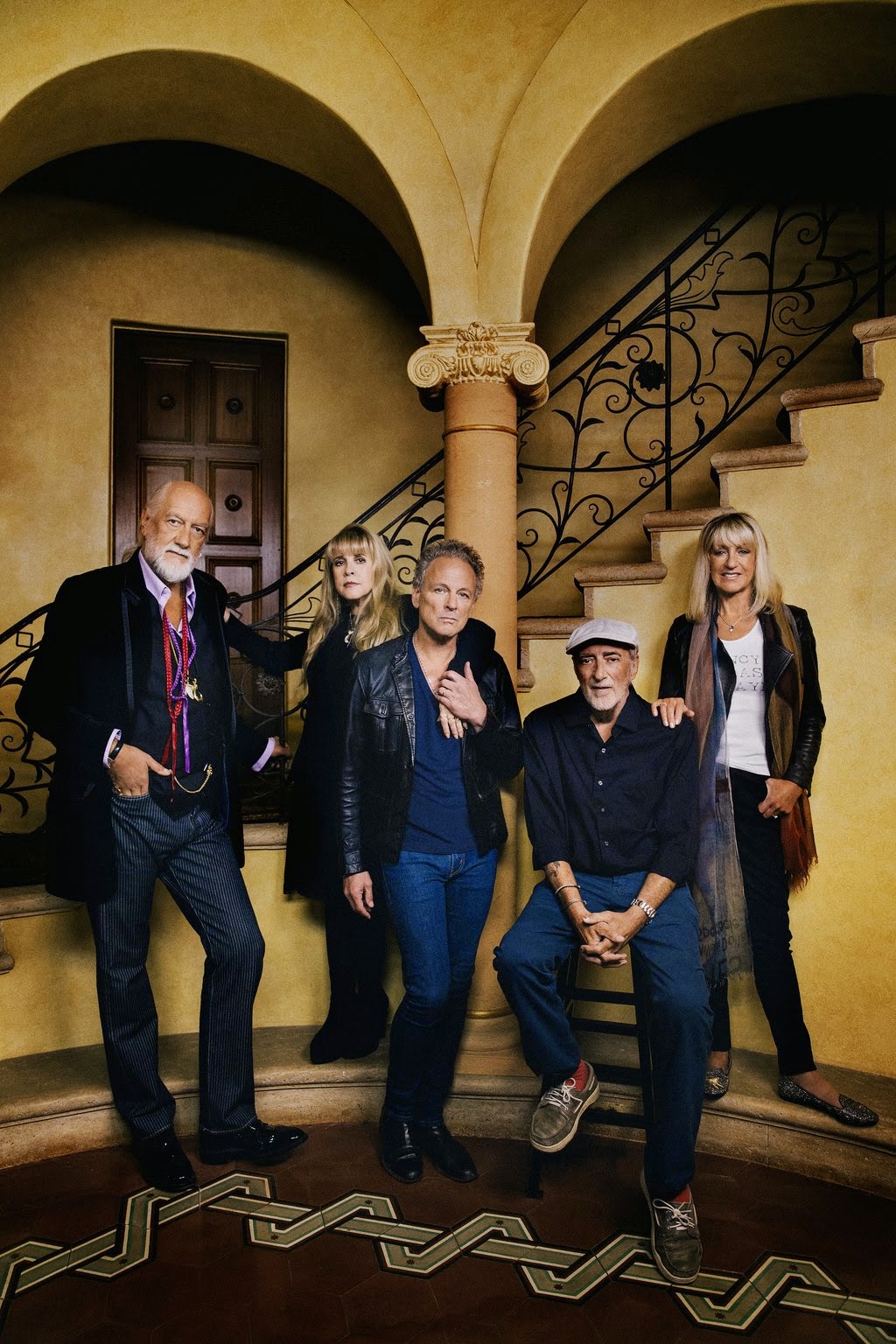 LOS ANGELES (September 4) - It’s Official!! After a 16-year absence, Christine McVie will be re-joining Fleetwood Mac bandmates Mick Fleetwood, John McVie, Lindsey Buckingham and Stevie Nicks as they launch the On With The Show Tour.  The tour will kick off on Tuesday, September 30 in Minneapolis, Minn. at the Target Center and as the reunited band performs across North America. Christine has not toured with the band since 1998’s The Dance Tour.

The reunion of the multi-Grammy Award winning Rock and Roll Hall of Fame inductees and one of rock’s most beloved bands was  announced during an interview from Los Angeles with Carson Daly on NBC’s The TODAY Show and was confirmed  by Live Nation, the tour’s national promoter.

American Express® Card Members can purchase tickets for the Anaheim show before the general public beginning Monday, September 8 at 10:00 a.m. through Sunday, September 14 at 10:00 p.m.

During Fleetwood Mac’s 2013 Tour, the  four members happily welcomed Christine back on the stage during their show at London’s 02 Arena where she performed their classic “Don’t Stop Thinking About Tomorrow” and received a wild ovation from the crowd.  “It was so comfortable being back onstage with them as if no time had passed and then we all started talking and it feels like the time is right. I’m really happy,” commented Ms. McVie.  “As far as we’re concerned, she’s never really left.  We are overjoyed to have Christine back on stage with us,” said the other members of Fleetwood Mac in a joint statement.

Fleetwood Mac is also scheduled to appear on The TODAY Show’s Summer Concert Series on October 9.