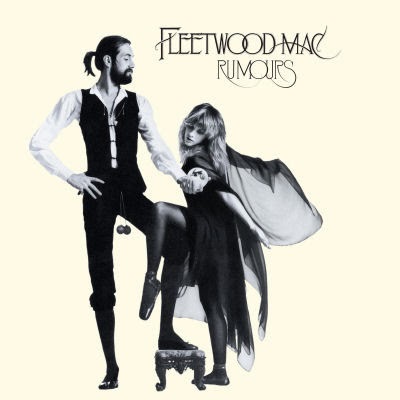 Google Play and Amazon had a pretty amazing sale on last week in the UK for Fleetwood Mac’s Rumours.  The entire mp3 downloadable album could temporarily be purchased for 99p. As a result, the album surged on this weeks UK Top 100 Albums Chart from No.104 to No.11 with sales of 8,718 units. In Scotland the album also leaped up the chart to No.12 from No.113 the previous week. The last time "Rumours" reached heights on this scale in the UK was back in late January, 2013 after the release of the 35th Anniversary edition of Rumours when it reached No.3.