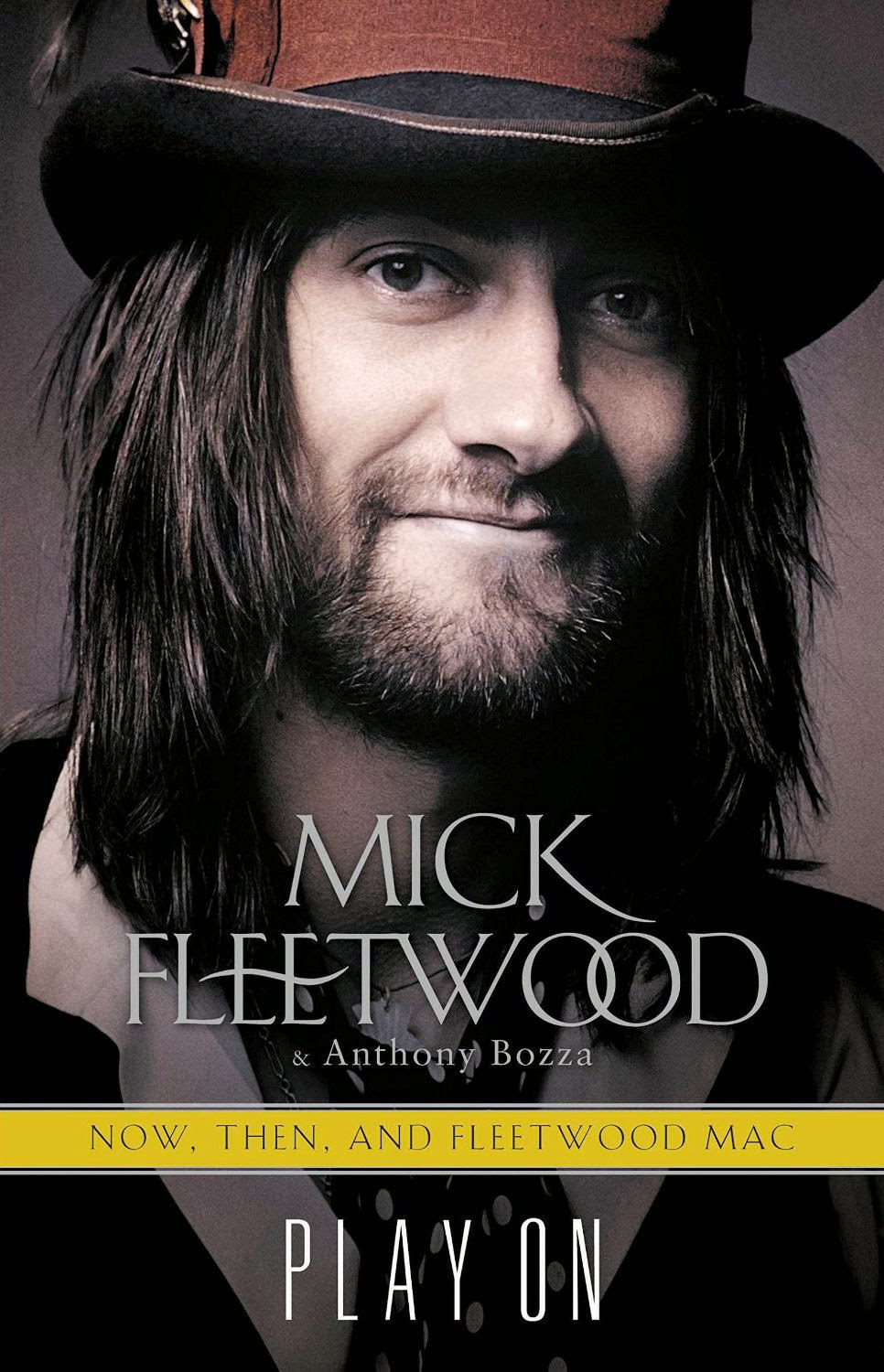 Purchase your signed copy of PLAY ON: NOW, THEN AND FLEETWOOD MAC by Mick Fleetwood – one of just 500 signed copies available for pre-order. There's an incredible reward for the person who brings the most other people in, too - a trip to Washington DC to see Fleetwood Mac in concert and meet Mick before the show.

This is a limited-time offer which closes October 6th so click through to HODDER & STOUGHTON pre-order the book and SHARE the offer as widely as possible now! Sharing the offer and bringing other people in moves you further up the leaderboard, which could win you an incredible reward.

The person who tops the leaderboard when the offer closes will be rewarded with the trip of a lifetime – a flight to Washington DC to see Fleetwood Mac play live on 31st October this year, and a meeting with Mick Fleetwood himself before the concert. The winner will receive return flights for them and one guest, along with an overnight stay in Washington DC and a pair of tickets to the concert.

PLAY ON: NOW, THEN AND FLEETWOOD MAC will publish in the UK on 30th October, 2014. This is your ONLY chance to pre-order a signed copy. This offer is available to UK customers only.

The competition is open to UK residents aged 18 and over at the date of their entry.

The competition prize is:

(i)  a return economy flight for two people from a London airport to Washington DC;

(ii) two guest tickets to see Fleetwood Mac at the Verizon Center in Washington DC on 31 October 2014, with a backstage pass to meet Mick Fleetwood; and

(iii) one night’s room only at a hotel in Washington DC (minimum 3 stars).

More Details and to pre-order your copy at Hodder & Stoughton
Nickslive at Tuesday, September 30, 2014
Share