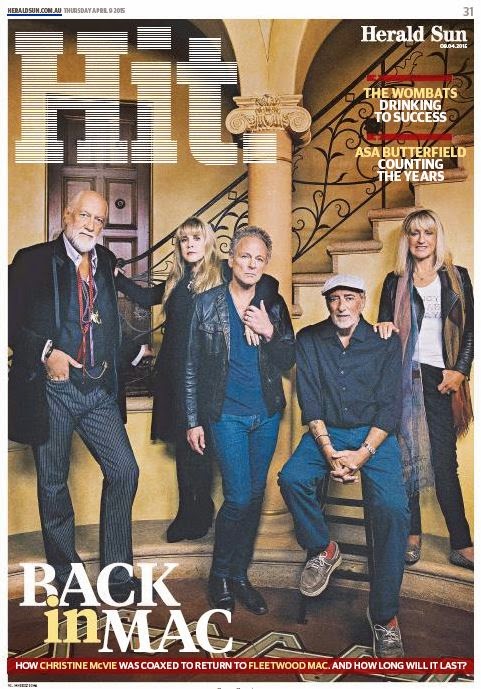 
CHRISTINE McVie’s return to Fleetwood Mac has made many people extremely happy — none more so than the other members of Fleetwood Mac.

At one point during her 16-year sabbatical from Fleetwood Mac bandmate Stevie Nicks straight up offered McVie $5 million right there and then if she’d rejoin the band.

It’s worth noting that 40 US dates of their On With the Show tour since McVie officially rejoined in January 2014 generated over US$74 million, and they’ll at least triple that when they spend most of this year touring before winding up in Australia and New Zealand in November.

Once she was back in Mac, Nicks gave her friend a silver chain, a metaphorical gift that McVie says echoes the sentiment of the band’s classic The Chain because “the chain of the band will never be broken” then she adds “not by me anyways. Not again by me”. 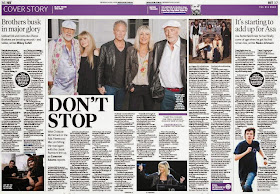