The first date has shown up for Lindsey's reported Fall Tour.

I encourage everybody in Melbourne or any other stop on this tour to see a show!! You will not be disappointed. Lindsey and his band put on an AMAZING show. Awesome sound, really great energy, intimate atmosphere. You can't beat that!... And for a fraction of seeing a large arena show. 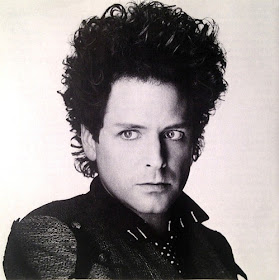