Creator Ryan Murphy tweeted today... Season 8 of the series will be a crossover between the “American Horror Story” seasons “Murder House” and “Coven,” which were the first and third seasons of the show, respectively. It will debut on Sept. 12. 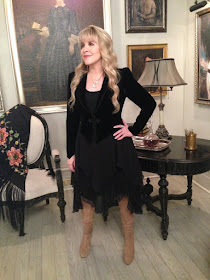