TOP SELLING VINYL ALBUMS IN THE UK
Fleetwood Mac have the top selling vinyl album in the UK so far this year with “Rumours”! 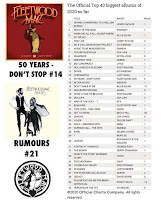 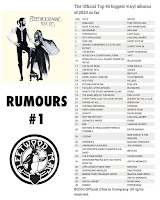 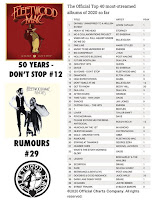