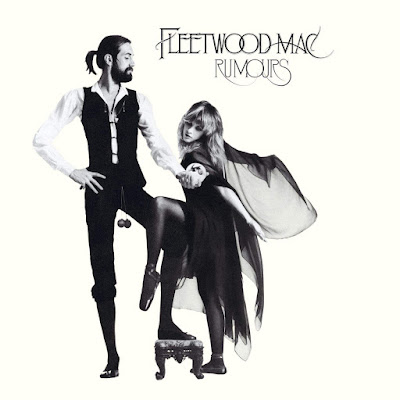 Fleetwood Mac's 'Rumours' expected to be announced as one of the year’s best selling vinyl albums in the UK.

Nearly 5 million (4.8m) LPs were purchased in the UK over the past 12 months – a leap of nearly a tenth on sales in 2019 and a 13th consecutive year of growth since 2007.  Vinyl LPs now account for nearly 1 in 5 of all albums purchased (18%) and are at their highest level since the early nineties. Vinyl generates almost twice as much in industry revenues as music video streaming platforms, such as YouTube, despite the tens of billions of videos watched every year.

The BPI will report its final music consumption figures on January 4th 2021.