Defying her 74 years of age, Stevie Nicks showed she still has it!

Stevie Nicks caps a Bonnaroo for the ages 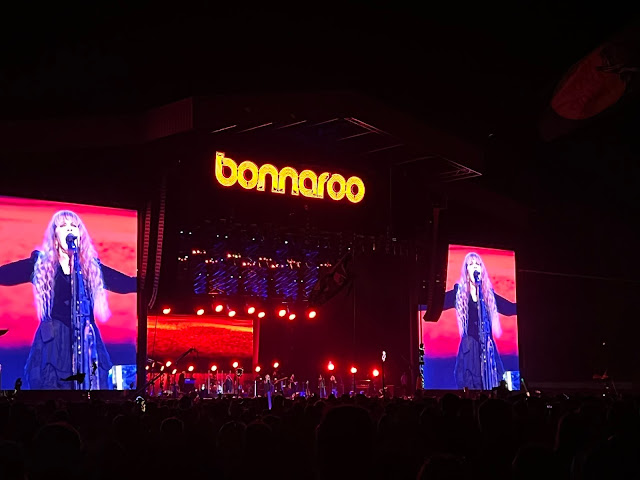 There has been perhaps no greater mark of punctuation at the Bonnaroo Music Festival than Stevie Nicks on Sunday night.
Defying her 74 years of age, Nicks showed she still has what it takes to captivate a crowd, her signature siren of a voice piercing the night to stir sing-a-longs and bring reflection.
The multi-generation crowd, many not even born when Nicks was at the height of her career with Fleetwood Mac, soaked in the weight of her song -- her voice and knack for melody still as sharp as ever.
The crowd was still for “Landslide,” a song Nicks said she’s performed at every one of her concerts since 1975, the words carrying as much weight as ever for the star rocker who is still able to perform for 1 hour and 45 minutes in 5-inch heels.
"Well, I’ve been afraid of changin’
Cause I’ve built my life around you
But time makes you bolder
Even children get older
And I’m getting older too"
In a concert filled with highlights, Nicks belted out an extended version of “Gold Dust Woman” like she was still 27, then finished with a four-song encore that included a version of Led Zeppelin’s “Rock N Roll” as her final number.
The show was rich with Tom Petty recognition. Nicks told the crowd she didn’t have a single for her “Belladonna” album before her producer had her put a song written by Petty on it called “Stop Dragging My Heart Around.”
“I guess you could say I found my single,” Nicks told the crowd.
She followed that classic later in the concert with “Free Fallin,” a 1989 Tom Petty song. In showing the depth of her song collection, she offered up a jukebox of hits that included “Gypsy,” “Edge of Seventeen” and “Stand Back.”
James Clark
Southern Standard
Below Photos:
Griffin Lotz, Amy Harris 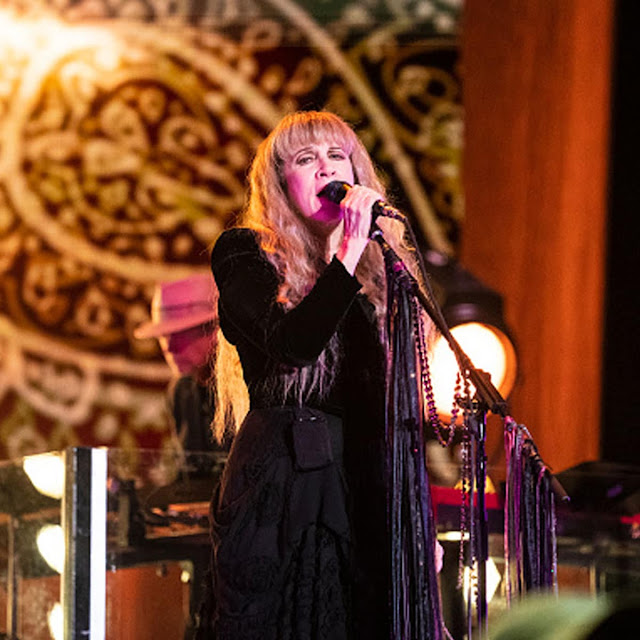 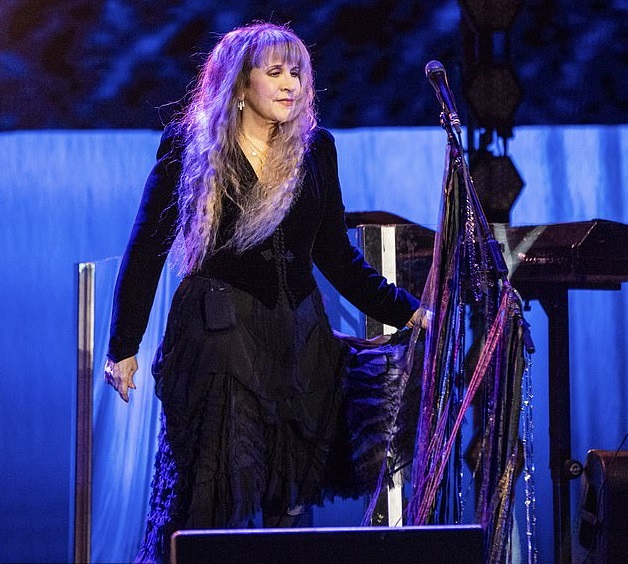 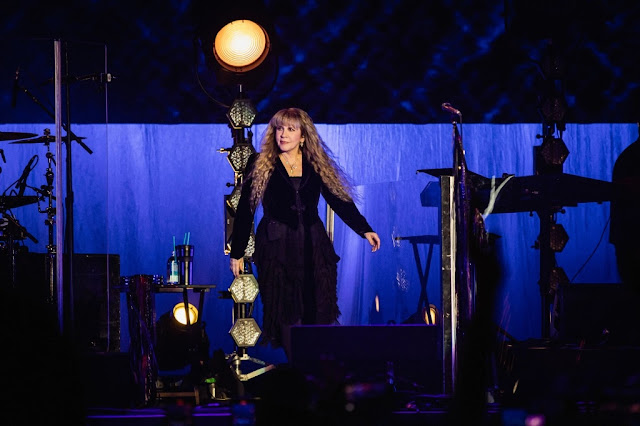 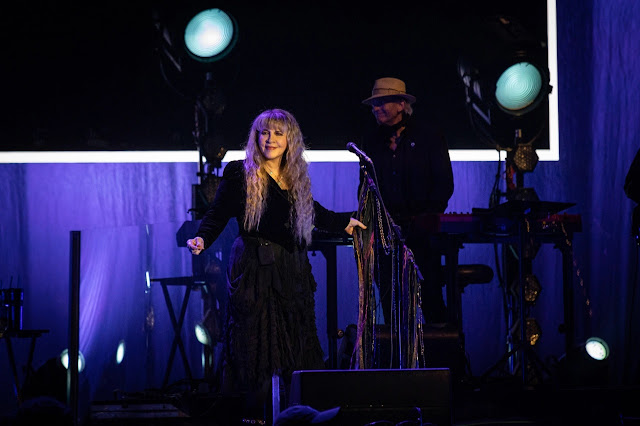 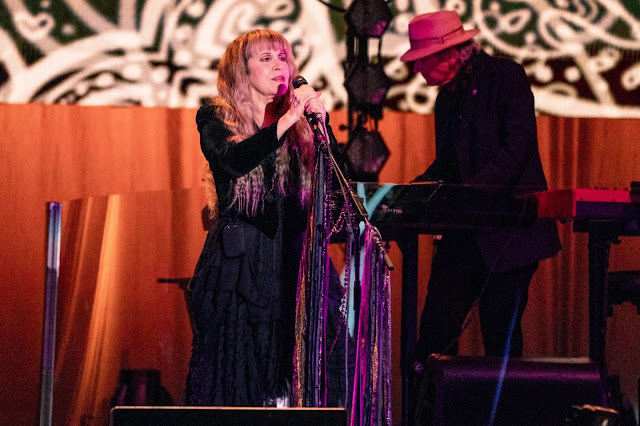