During the Songwriters Hall Of Fame Ceremony.  She also performed Bette Midler's "The Rose"

Stevie said during her about Bette:
"Bette takes these songs and sings them like she wrote them" 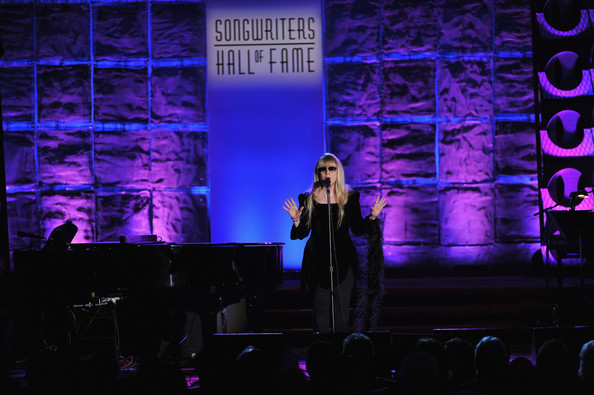 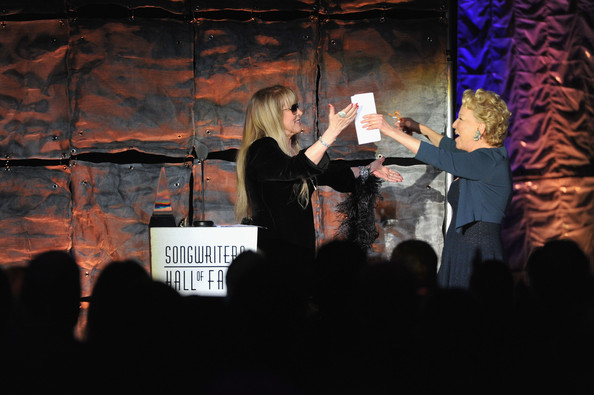 Here are some twitter pics of Stevie on stage.  Prior to her giving Bette her award: 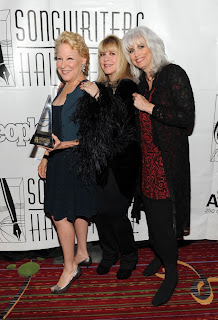 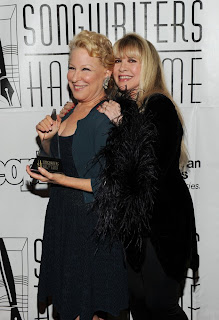 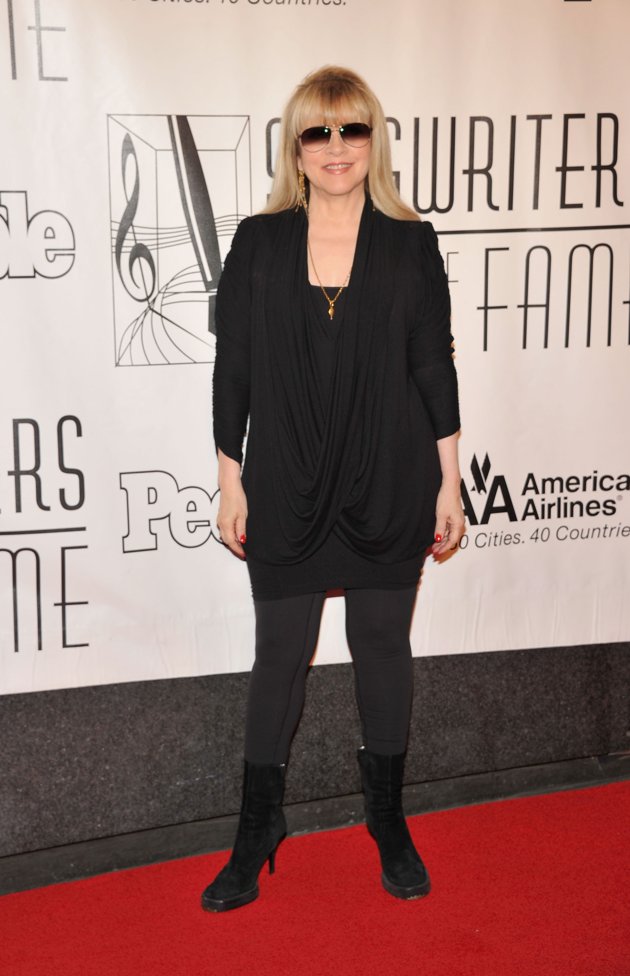 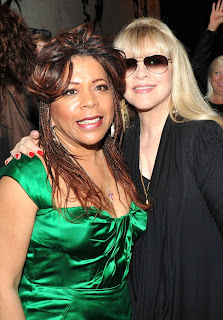 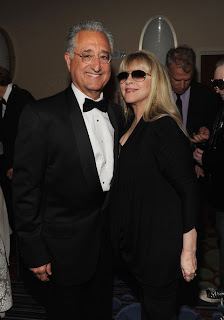