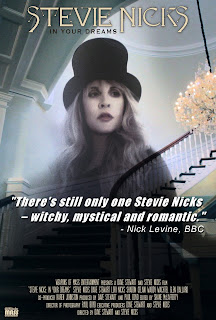 The film is continuing to screen in select theaters in the U.S. and Canada with it's next batch of showings happening next Tuesday, April 9th at Bow Tie Cinemas.

LOCATIONS
Check out inyourdreamsmovie.com for dates, ticket sales links and times.  Go see the film!  A VOD and Digital release is expected in the late spring.