This completely rocks!!... and Stevie's added the 'be my' a little more in front of the 'sistas' part, so the song is still evolving a little bit... She's into it!  Lindsey should be jumping in on the song with his "Some call her Sister of the Moon, some say illusions where her game, they like to wrap her in velvet, does anyone know her name" just like the Mirage video from 1982... and look at her while he's singing it - because the song IS about her... It would rock!  Other than that, Stevie sounds amazing on this... very dark, intense and even though you can't really hear the girls howling in the background, what you can hear sounds really cool. I think this sounds amazing! So happy it's back after 30 years!
SO AFRAID 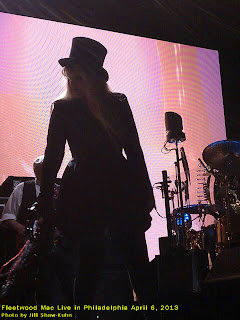 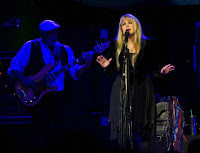 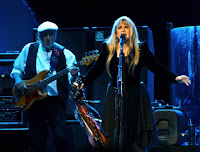 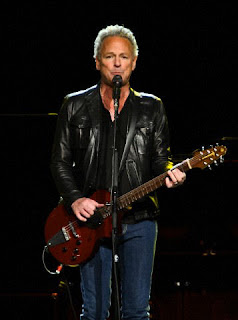 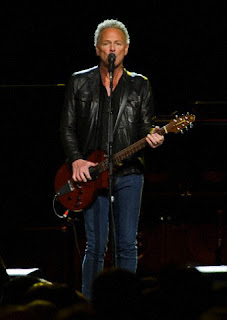 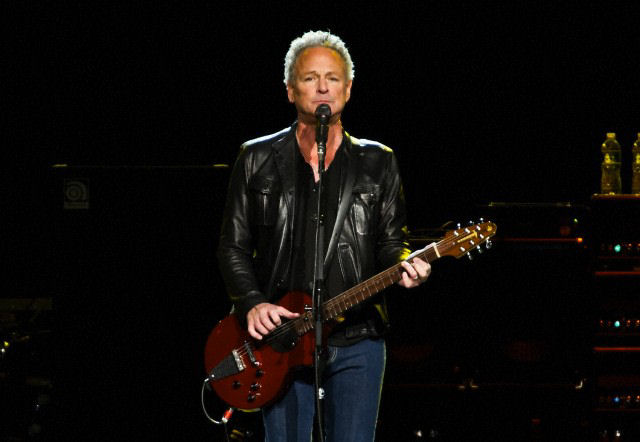 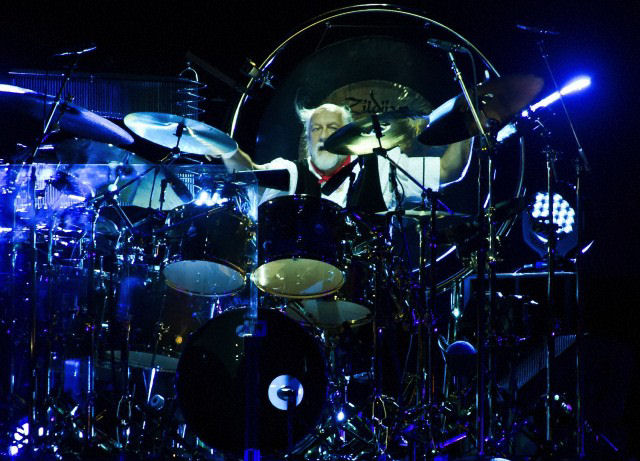 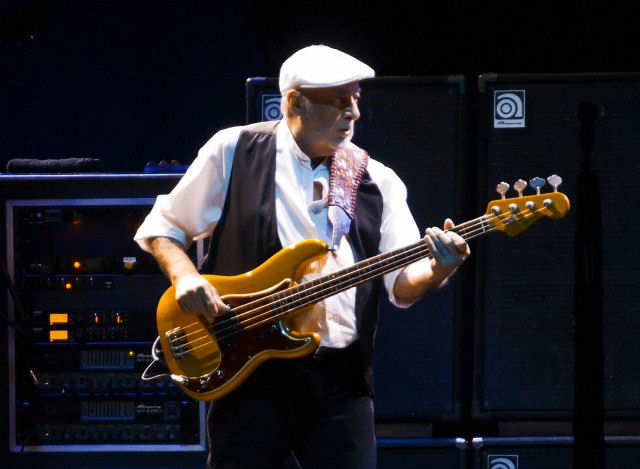 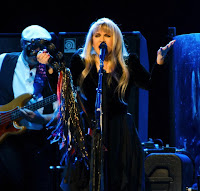 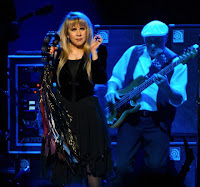 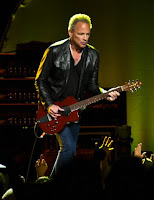 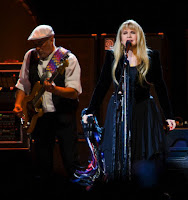