Stevie told the audience in her dedication to Landslide tonight that she's been limping and the reason for that was she fell a couple of weeks ago and injured her right knee pretty bad to the point where she thought they might have to cancel or postpone shows. She had the Calgary Flames Physical Therapist do some work on her knee and said it was much better - she then dedicated Landslide to him.


Ain’t no rumour: Stevie Nicks and Co. are still rock royalty after all these years
BY GERRY KROCHAK
CALGARY SUN

Given Calgary’s spring and summer major concert schedule, you could be forgiven for wondering what year it is. 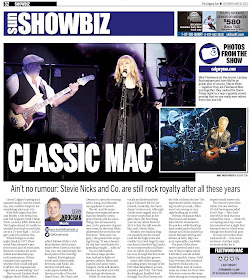 With Bob Seger, Bon Jovi and Motley Crue behind us, and Def Leppard (with Cheap Trick, no less), KISS, Rush and The Eagles ahead, it’s really no wonder that vinyl record sales are at a 15-year high — in Calgary and everywhere else.

Which brings us to last night: Back in 1977, Fleetwood Mac released a perfect record, and 36 years later, Rumours remains an undeniable and absolute pop-rock masterpiece. If there remained any question whether they could still pull it off live, the response last night was a resounding “yes.”

That second Lindsey Buckingham-Stevie Nicks effort, which followed Mac’s rich blues history with former leader Peter Green in the late ’60s, was, not surprisingly, the focal point of the evening.

Indeed, Buckingham’s vocals and otherworldly fretwork, and Nicks’ distinctive and still muscular pipes, fuelled the Rumours troika of Second Hand News, The Chain and Dreams to open the evening with a bang, and thunderous applause to match.

The 40- and 50-somethings were expected more than the healthy contingent of teens and 20-somethings, but all seemed in awe, in the presence of greatness even, by the time Nicks addressed the crowd for the first time. “Welcome Calgary,” she greeted the erupting throng. “It was a beautiful day here and thanks for spending tonight … with us.”

On an understated, but classy stage production, bathed in lights of greens, yellows, blues and purples and some video imagery, Nicks still demonstrates a mystical aura with her onstage demeanour.

While it’s true that the vocals and keyboard styling of Christine McVie are missed, musically, the band doesn’t miss much. Although a little more ragged and a little more raspy than in her glory days, the best thing you can say about Nicks in 2013 is that she still sounds like, well, Stevie Nicks.

Besides, two backup singers rounded out the sound (and hit the high notes she couldn’t) on Sad Angel (a new one from Extended Play) and a so-so interpretation of Rhiannon, in which she mumbled her way through the first verse before catching her groove.

Some nifty video images, including iconic footage of the USC Marching Band, accompanied a pair from ’79s Tusk: Buckingham handled lead through Not That Funny and the title cut from the late ’70s experiment which, depending on who you ask, either went very wrong or very right leading up to 1980.

Veteran sticksman Mick Fleetwood and bassist John McVie remained in the pocket, while Buckingham continued to lead the charge and Nicks picked up steam through stirring renditions of Sara, Big Love and, especially, Landslide.

The pace of the show never wavered and it was one of those nights where it felt like it was all unfolding too quickly. Gypsy, Gold Dust Woman, the outstanding Stevie Nicks solo cut, Stand Back, and, of course, main set closer Go Your Own Way were memorable snapshots during an evening many hoped would never end.

The encores were inevitable, but not obvious. World Turning preceded Don’t Stop — the Christine McVie lead that was missed the most — while Silver Springs and Say Goodbye rounded out a night that seemed over in a flash even though two hours had past.

No one ever retires from rock and roll — this much we know. And last night we were richer for it. 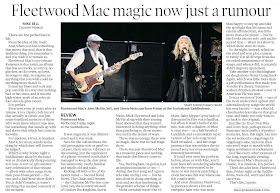 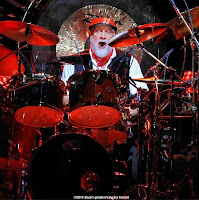 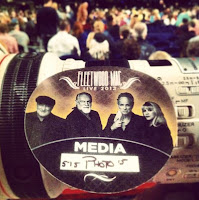 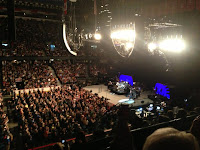 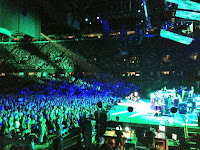 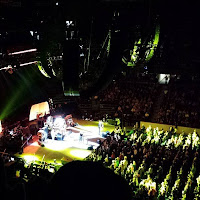 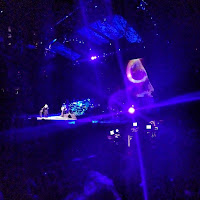 Above photos by Hollymariiie | Jody McPherson 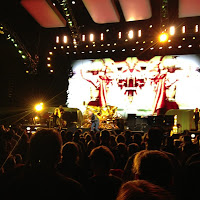 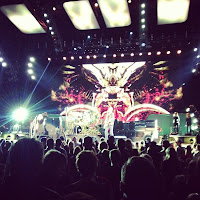 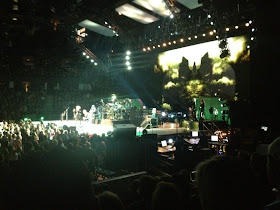 Above photo by WBrett Wilson 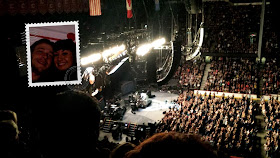 Above photo by Calon Cyca 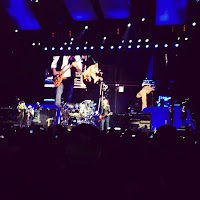 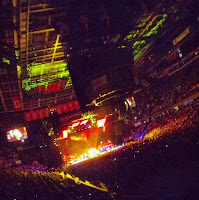 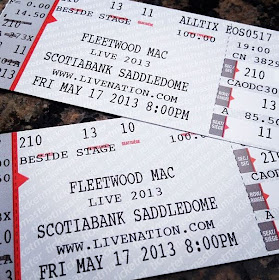 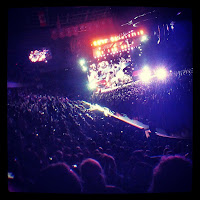 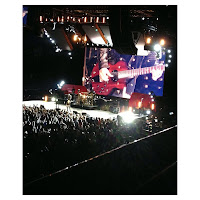 Above photos by stebankag | lsmith 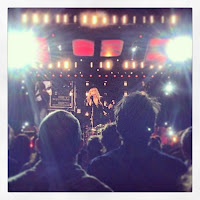 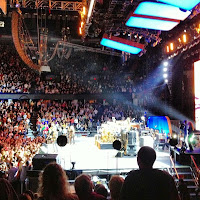 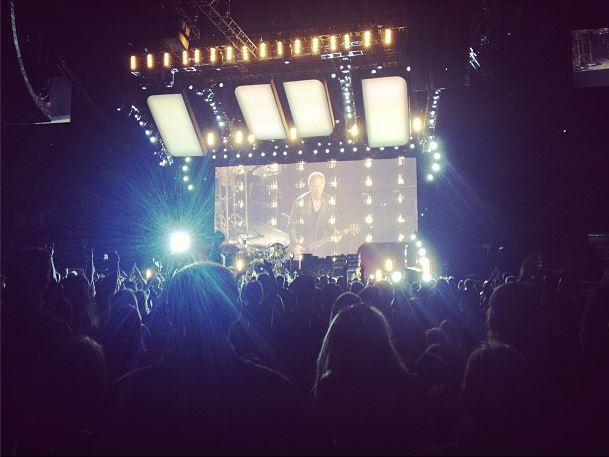 Above photo by lastnameleslie
Nickslive at Saturday, May 18, 2013
Share