This footage, taped for the CBS-affiliate KDFW, contains a short, unedited interview with Stevie Nicks, the frontwoman for the British-American rock band Fleetwood Mac. Taped just after the band’s arrival in Dallas for a concert at the Reunion Arena in August 1980, the interview focuses on Fleetwood Mac’s decision to return to touring, the importance of playing live shows, and chemistry amongst members of the band. Nicks, who spent several of her childhood years in Texas, also briefly mentions the band’s preference for playing in the Lone Star State. 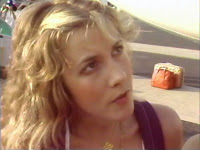 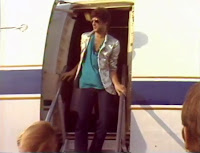