How does Fleetwood Mac follow-up "Rumours"? The answer is "Tusk"

Radio 4 Archives have made this 28 minute Fleetwood Mac feature on Tusk available for download through their archive. Listen on-line or download from BBC Radio 4 (Scroll down the list for the link) 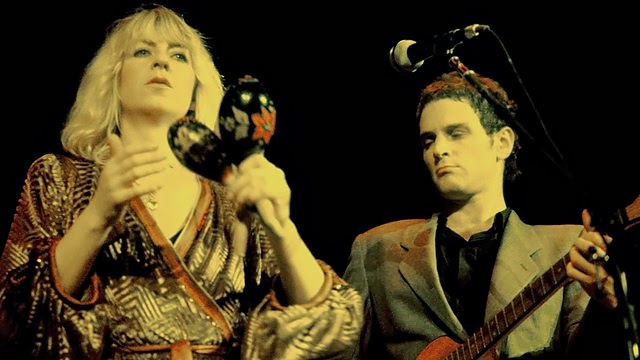 How do you follow a record that sells 21 million copies worldwide and spends over 30 weeks at number
one in the US album chart? 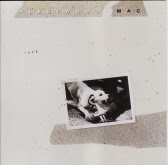 The answer is Tusk - the album Fleetwood Mac recorded in the wake of 1976's Rumours.

Despite joining the band just three years previously, this was the record that saw Lindsey Buckingham impose his will on Fleetwood Mac using the studio as a crucible in which he shovelled intra-band infidelities and his new-found love of punk.

In 1979 it was deemed a failure, nicknamed "Lindsey's folly" from industry insiders. After 35 years, it has been reappraised as their boldest, most forward-looking release, "a peerless piece of pop art", influencing Radiohead and REM.