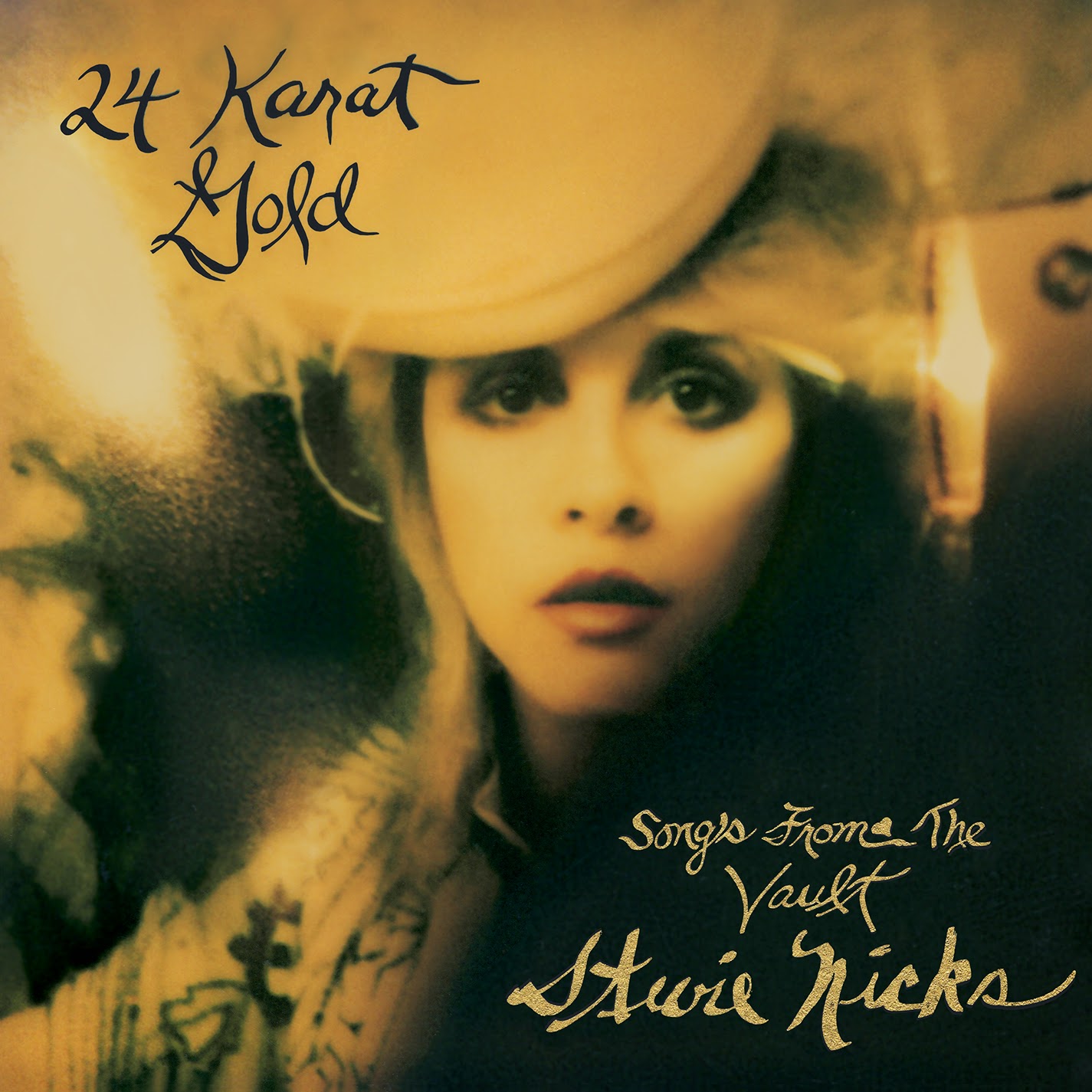 When my boozing buddy Jamie and I made our entrance at the absolutely packed, internationally-famed annual Stevie Nicks drag queen rock’n’roll tribute Night of a Thousand Stevies in New York City some years ago, New York hadn’t seen so much trash since the Teamsters’ citywide garbage strike of 1990.

No, I didn’t trip and slide face-first into the gutter like I did on Bourbon St. in New Orleans one Halloween, but I knew I was in deep trouble when my bartender told me she couldn’t serve me triple vodka-sodas because her glasses weren’t big enough.

As beautiful as the audience was – girls and boys everywhere dressed in Stevie’s trademark leather and lace – the real entertainment was on the stage. There were lip-syncing drag queens and kick-ass live performers. Then to close the show, Goon Squad – featuring Blondie’s Debbie Harry on lead vocals – destroyed the place with their balls-to-the-wall punk version of The Chain.

I have been to every major drag event in London, Sydney, Paris, New Orleans, Vegas and Montreal, and I’m telling you, NOTS is hands-down the most fun drag event I’ve ever been to. Revellers get dolled up à la Stevie, including past attendees Courtney Love, Cyndi Lauper and Boy George. Even I wore a blond wig.

Now flash-forward to Stevie’s new critically-hailed 2014 solo album 24 Karat Gold –Songs From The Vault, produced by Dave Stewart, Waddy Wachtel and Nicks, and recorded in Nashville and Los Angeles. The songs were written between 1969 and 1995, and the artwork for the CD includes never-before-seen Polaroid photos snapped by Nicks throughout her career. The album leads off with Starshine, for my money Stevie’s best rock number since Edge of Seventeen, and the emotional highlight is the country-soul of Blue Water, with backing vocals by Lady Antebellum.
In a recent live Q&A with her fans on Facebook, Stevie posted, “I have a little story about a ladybug and a goldfish and their love affair. Blue Water was the Ladybug song, where she was sitting on her rock, waiting for the goldfish to come up above water and talk to her. I was going to save it for that, and right before I did this record, I decided not to save it, and to let The Ladybug song go, the world should have it now. When Lady Antebellum came in to sing on it, it just really made it perfect!”

With Christine McVie back in the line-up, there are no Stevie solo hits on the setlist of the current Fleetwood Mac tour, which began Sept. 30 in Minneapolis and pitstops at Montreal’s Bell Centre on Feb. 5. When I first saw Fleetwood Mac at the Montreal Forum in 1987, Lindsay Buckingham had quit the band. Then when I saw the Mac headline the Bell Centre in 2012, Lindsay was back, but Christine McVie was no longer with the band.

This time the classic Fleetwood Mac line-up is back together for one more kick at the bucket on their appropriately-titled On With the Show Tour. As Mick Fleetwood once told me, “A lot of bands play great music and don’t get on. It’s a business arrangement. With us business is involved but we’re pretty damned happy with each other. Stevie and Lindsey still see [music] in different ways, but I would be an idiot as band leader if I didn’t make sure the front line wasn’t happy. You don’t have a band if you can’t co-exist.”

Meanwhile, former Warner Records USA president Howie Klein told me the last time he lectured at McGill University that Stevie cherishes her gay fan base. She even welcomed her diehard fans at the 2011 edition of Night of a Thousand Stevies in a minute-long video that Nicks taped especially for the famed event.

“Just remember, someday, some night, at a Night of a Thousand Stevies, I will be there in such a great disguise that not one of you will know it’s me until I walk onstage and begin to sing Edge of Seventeen!” Nicks said in her video message. “But otherwise I will be completely in disguise haunting all around all of you.”

So if you can’t see the real Stevie at the Bell Centre on Feb. 5 when she takes the stage with Fleetwood Mac, then don’t miss this year’s 25th annual Night of a Thousand Stevies which each year ends with a spectacular onstage Stevie Nicks drag-queen battle royal. Who knows, this time we may even get an audience with the real Stevie!